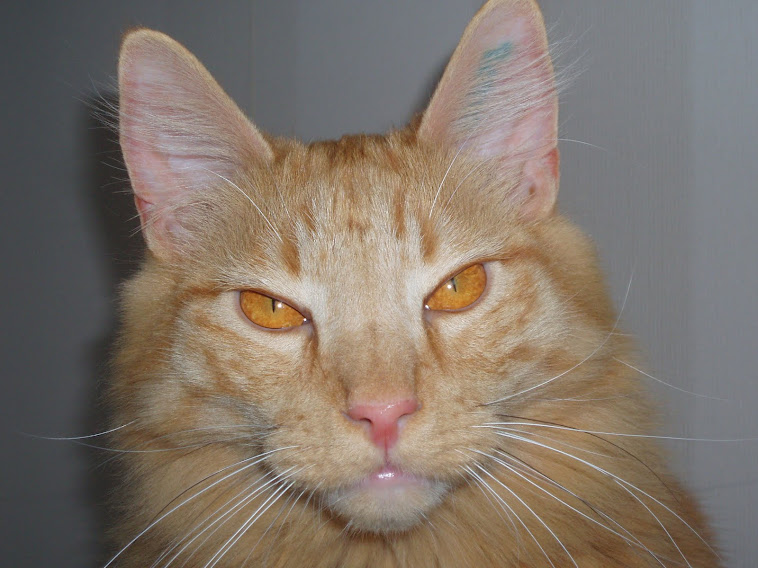 Masala was found at Högdalsdepån by a beautiful lady (Jenny), who is a tunnelbana driver. She looked on blocket, if anyone is missing a similarly looking cat. Luckily I still had the afterlysning there, so she contacted me. She managed to catch Masala with a trap. She is working as a volunteer at Akutgruppen in her spare time.
She was so nice, that the same evening she drove with Masala to the other side of the city, to bring her home!  :-)
Masala is in good condition, although skinny, but that's not surprising, considering she was living on the streets for more than 1 year. (To be honest, she was never a tjockis...)
Jenny looked Masala through, and found 7(!) ticks in her. She was so nice, that she even removed them before bringing Masala home.  :-)  I hope she didn't catch anything from them. She also gave Masala pill for worms, just in case. Although I looked at her poo, but so far didn't see any sign of worms.
I will take Masala to the vet in the next few days for a check-up (and maybe a shower             ;-)  ), but now she is under the bed most of the time, so it's not easy to get close to her. She is still        getting used to the new place.
When we first take her from Stockholms Katthem, she only ate and used the litter-box when we was out of the apartment or was sleeping. That lasted for a few weeks. Now she goes to eat or do        her thing even when I'm around!  :-)
Glad to hear that her kids are doing fine! I'm sure they having a good time with their matte & husse!
MVH
Mathias 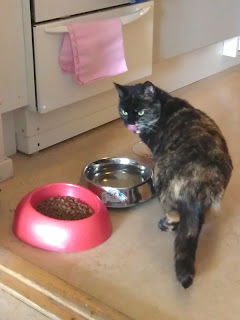 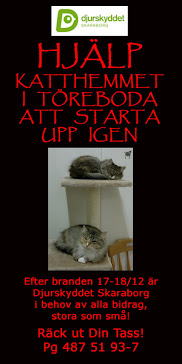 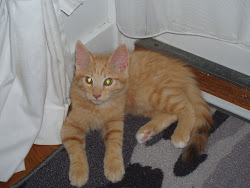 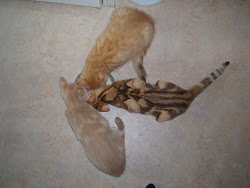 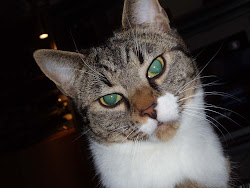 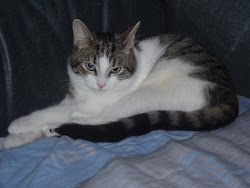 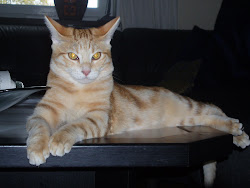 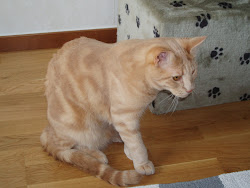 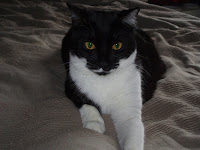 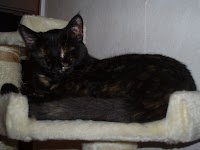 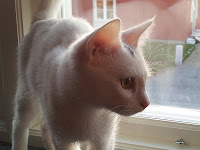 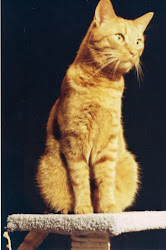 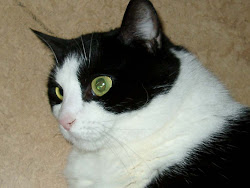